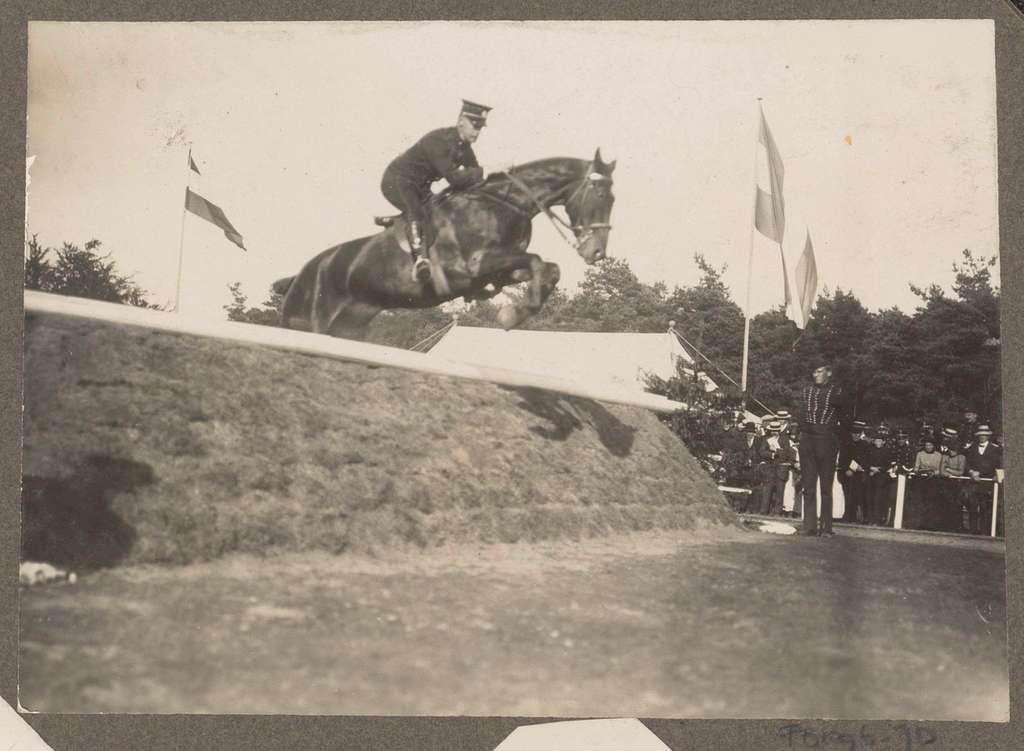 In 2019 IEOA changed its name in Equestrian Organisers (EO)

The EO is an international organisation which is open to all associations/alliances of organisers of international equestrian events. Its purpose - in co-operation with the FEI, National Equestrian Federations, the media, the riders, horse owners, sponsors and marketing agencies - is to offer general support to show organisers. Such support to include: